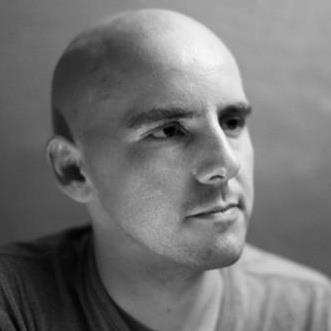 I’m most well known as the primary author of Hypothesis, a property-based testing system for Python. Of the back of that work, I’m currently doing a PhD in test-case reduction (“shrinking” in property-based terminology) with Alastair Donaldson’s Multicore Programming Group at Imperial College London.

I’m also various other things. By training I’m a mathematician, but between then and starting my PhD I spent a bit over a decade working in industry as a software developer. I have a tendency to rant entertainingly, a fondness for quality and an annoying tendency to tell you why you’re doing it wrong and you should do it my way instead.

If that sounds like the sort of thing you just can’t wait to have more of, there’s a blog here. Have a read if you want. It’s mostly about programming and mathematics, but also ranges across anything else I happen to be thinking about at the moment, including feminism, general philosophy, cooking, fiction, game design and my manifesto for what I will do when I eventually take over the world. If you want to see some highlights, I’ve collected a list of some of what I regard as the “best” posts. This contains all of my most popular ones and a bunch of others besides.